Belonging – The Power of Love 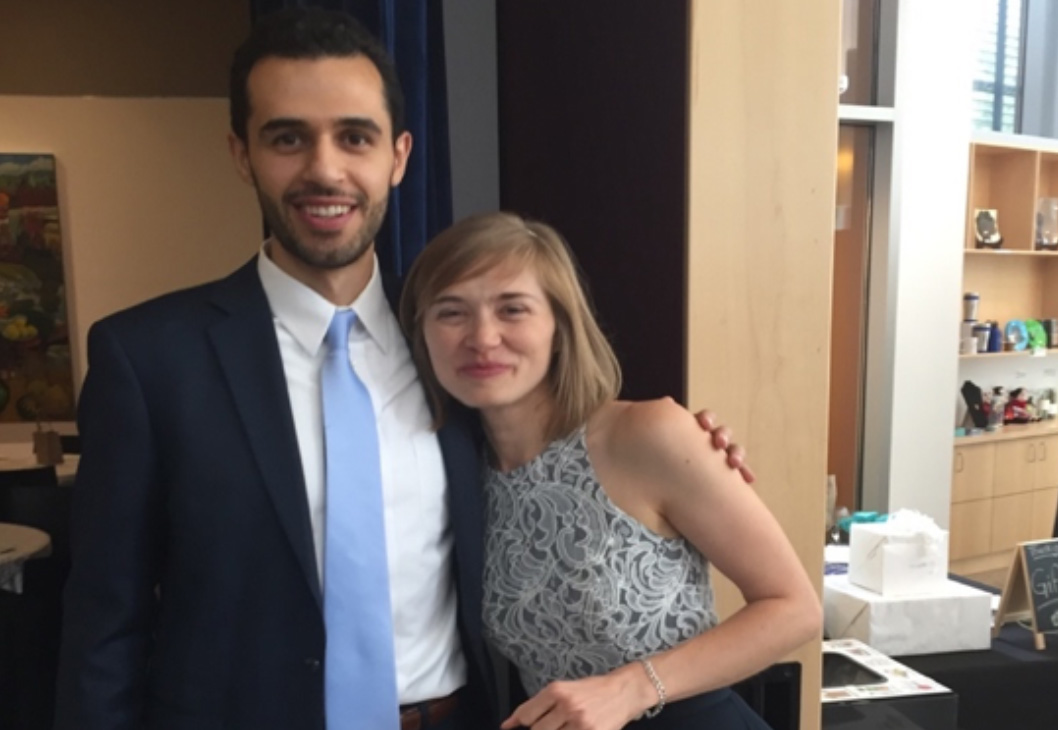 I beamed in our family’s celebration of love and marriage between 2 people, my son Sharif Ismail Kronemer and Claire Marie Everhart. They brought two families together across skin color, faiths, heritage, politics, geographic regions, this unity between us, speaks to my belief in the power of love.

Yet this very same day occurred acts of hate in Charlottesville, VA. My dual identity, I am the hyphenated, bicultural, hybrid, a North African, Arab, Muslim, Southern American. Depending on one’s perspective, I am “in” or “out”, friend or foe, belong or don’t. An ‘Us vs. Them’ world requires an urgency to step outside of one’s tribe, one’s comfort zone, one’s culture.

Connecting outside of one’s “group” can lead to conversations, opportunities to break fear of the “different than me.” Shed stereotypes, misconceptions can lead to ultimate feelings of Love.

It happened to me. I always vowed I would marry an Egyptian, live in Egypt, clean the streets of Cairo. After working in Egypt, I realized I am not 100% Egyptian, but Egyptian American.

I reached out to a former peer who was like a big brother to me. My heart now awakened to others besides Egyptians, within a year, I had fallen in love with this white guy from Pennsylvania who had a Jewish father and Christian mother, my ‘big brother’.

Now 30 years married, I have learned, 1. Don’t remain rigid to your assumptions of what or who will be best for you. 2. Break away from the labels, stereotypes to see the qualities and character in one another. 3. Open your heart to see, feel the humanity in each other. 4. Engage for meaningful encounters to empathize. 5. Listen to James Taylor’s Shower the People with Love At the wedding, most moving were the spontaneous testimonials to the bride and groom. My favorite by Claire Everhart’s 80+ year old grandfather who said “ I met Sharif’s grandfather and now can say I have a new friend and his name is Mohamed.”

See other’s humanity, ask what is it like to be you? Charles Einstein